Plague is forever linked to the Black Death, a pestilence that wiped out a significant portion of humanity in Europe in the Middle Ages. It likely originated in the plains of Central Asia. But plague was not a new arrival. Bronze Age remains, dating from 3000 BC, have in recent years been discovered to contain DNA from the plague bacterium, Yersinia pestis.

The early Bronze Age was a time of change. People in Europe began to smelt copper and tin together to make bronze items and weapons, and pastoralism intensified, with goat, cattle and sheep herding becoming ever more important. Archaeologists see changes in burial practices, from communal to individual graves, and burial mounds for elites. The first cities, such as Uruk in modern day Iraq, sprung up, home to tens of thousands of residents by 2900 BC.

Scientists also see startling changes in the human population at the beginning of the Bronze Age. Ancient DNA has revealed a blend of resident early farmers and hunter-gatherers during the Neolithic (or Stone Age) in Europe. Then, quite quickly, as the Bronze Age began, there was an infusion of new DNA. It seems that three-quarters of the genetic make-up of early Bronze Age people flowed in from the eastern steppe areas, such as in present day Russia.

This signals a rapid population flux, either a replacement or mass migration. ‘During the emerging Bronze Age, we see a genetic turnover, with what we have coined “steppe ancestry” coming in,’ said Professor Wolfgang Haak, an expert in ancient DNA at the Max Planck Institute for the Science of Human History in Jena, Germany. ‘We see this different genetic profile before and after, but we can’t explain how this came about.’

Prof. Haak is sequencing up to 1,000 individuals from the critical turn of the 4th and 3rd millennium BC to try get a clearer picture of what happened, as part of a project called PALEoRIDER.

Recent studies have shown that plague DNA can be detected in the pulp of teeth of early Bronze Age skeletons in Europe. Up to 8% harbour what was likely the bacteria that caused their death. This is most probably an underestimate due to missed cases, all of which suggests that a plague epidemic rippled across early Bronze Age Europe. 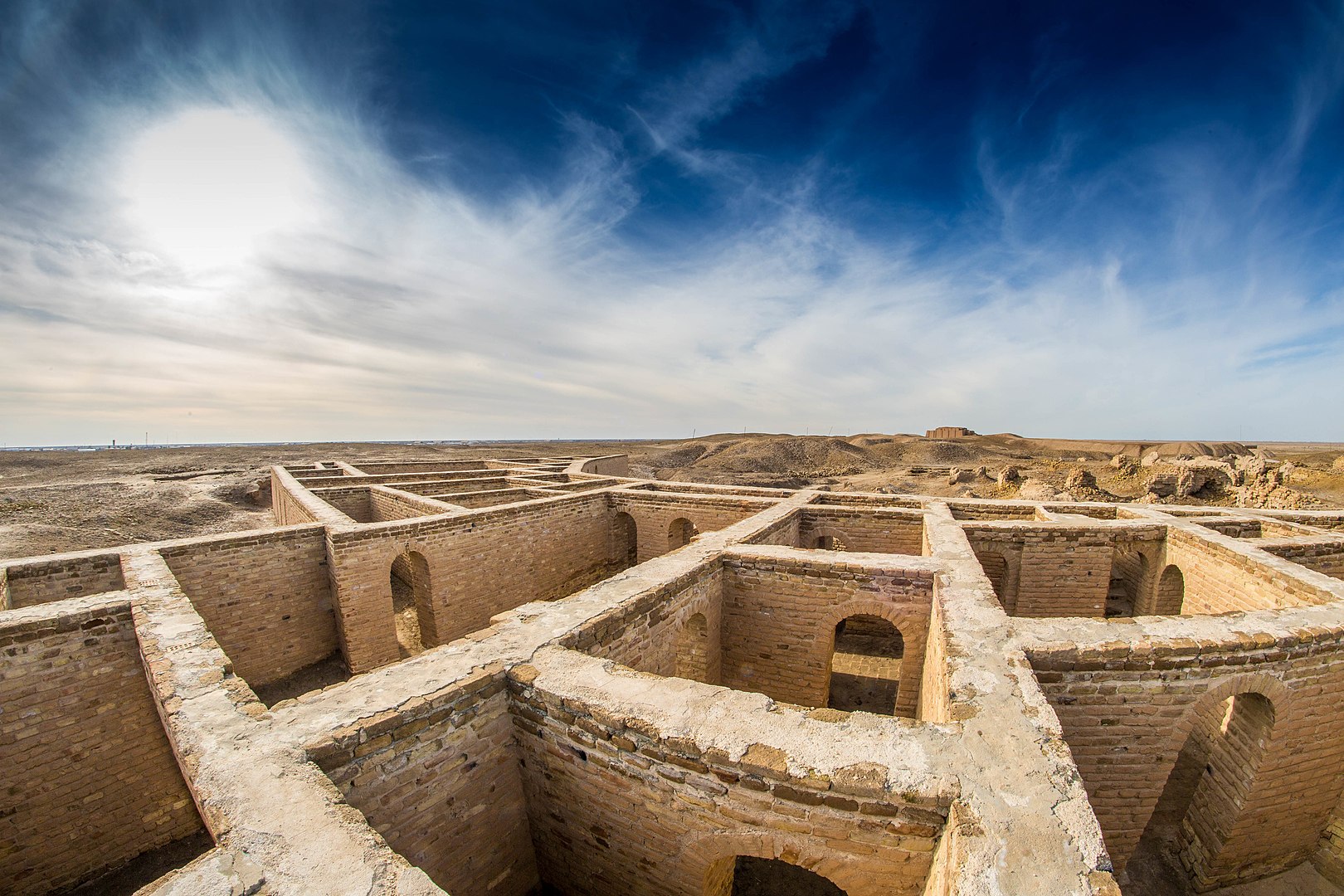 Prof. Haak is trying to solve the riddle of upheavals in the early Bronze Age to understand how human interactions caused plague to spread and deduce what role, if any, Yersinia pestis played in shaping human activities and migration in return.

‘Early urban centres like Uruk, in Mesopotoamia, were (likely) a breeding ground and a haven for pathogens,’ he said. ‘Plus, early farmers intensified the connection to domesticated animals, often living in close proximity or even under the same roof of domesticated cattle, goats and sheep.’

This dished up ideal conditions for microbes to jump from animals to people. One possibility is that pastoralists developed tolerance to the animal diseases they lived with, but then carried microbes westward to areas where they were lethal to residents.

‘People are coming together and maybe this genetic upheaval we see after on is the result of pandemic waves sweeping across Europe and depopulating landscapes, which are then opportunistically filled up with settlers,’ said Prof. Haak. This would mirror how the peoples of the Americas suffered when exposed to Old World diseases such as smallpox.

Prof. Haak is testing this hypothesis by studying immune genes from ancient human DNA to deduce whether some populations showed greater resistance to diseases such as plague.

‘Horse domestication allowed for the first time long-distance movement of people on land.

Prof. Haak will also try to detect more plague DNA in hundreds of skeletons from the late Neolithic and early Bronze Age. So far, DNA evidence from a dozen skeletons points to little variability between the strains of Yersinia pestis in such remains, suggesting that the pestilence spread rapidly across the continent. The speed may owe to another human advance at this time – the domestication of wild horses, which may literally have carried the disease into Europe.

‘We see the change from wild local horses to domesticated horses, which happened rapidly at the beginning of the Bronze Age,’ said Dr Tomasz Suchan, a geneticist at Paul Sabatier University in Toulouse, France, who is using ancient horse DNA to study the origins of our modern equines as part of his EARLYRIDERS project.

This may have meant that riders carrying the bacterium may have unknowingly disseminated plague throughout Europe. However, Dr Suchan is examining horse remains for ancient DNA to investigate another, more startling, hypothesis – that horses might themselves have been carriers.

‘We hypothesise that either rapid movement of people on horses influenced the rapid spread of Yersinia pestis, or that horses carried the bacteria and were a source of the disease,’ he said.

There is no evidence of this yet, but Dr Suchan and colleagues are developing ways to detect miniscule amounts of plague DNA in ancient horses to try to discover if they were infected. Horses are known to harbour some species of Yersinia, related to plague. It is known also that the bacterium Yersinia pestis during the Bronze Age was not adapted to life inside fleas, and so was very probably not transmitted via rodent fleas as medieval bubonic plague was.

‘It was more of a respiratory disease, spread by coughing or sneezing. People needed to be in close contact,’ said Prof. Haak. Dr Suchan is also investigating whether domestication might have weighed down horses with a greater disease burden by exposing them to human diseases. He will sample hundreds of remains of ancient horses to do so.

Prof. Haak is open minded about the causes of population upheaval in early Bronze Age Europe. ‘We have a pipeline of candidates for genetic screening, so not only Yersinia pestis,’ he said, listing smallpox, tuberculosis, and influenza as potentially devastating diseases of the time. He suspects that the picture is mixed in different regions, with climactic factors being more important in some areas of Europe, disease in others, and sometimes violent conquests, or peaceful settlement in lands already depopulated by disease, strife or famine.

The research in this article was funded by the EU. If you liked this article, please consider sharing it on social media.

This post How did the plague reshape Bronze Age Europe? was originally published on Horizon: the EU Research & Innovation magazine | European Commission.