Share
©2017 Kari Carlisle
Because of its popularity as a subject, hundreds of movies have been made that feature time travel. Here are a dozen of my faves:
Time Bandits
Anything made by Terry Gilliam automatically goes to the top of my list. 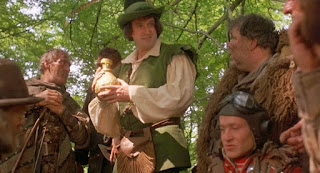 Time After Time
Malcomb McDowell perfectly portrays H.G. Wells discovering the wonders of the future, i.e. his future. That French fries still exist. And I love anything with Mary Steenburgen in it. 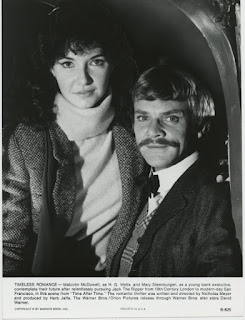 Sleeper
Technically not a time travel movie if you want to nitpick, it’s still hysterical to watch Woody Allen wake up far into the future to find sex in a pod. 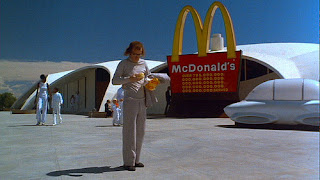 Blast from the Past
Okay, nitpickers – not technically a time travel movie, but Brendan Fraser is adorable and HOT as a man born in a nuclear fallout shelter, trapped in the culture of the fifties, and emerging as an adult in the nineties. I may as well give a nod here to Fraser’s work in Encino Man, too. The cheese is old and moldy. 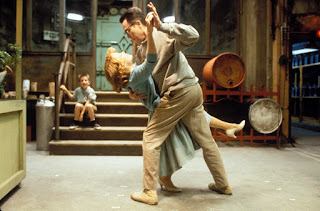 Groundhog Day
Though mostly funny, this one does get a little dark and really makes you think – what would you do if you were stuck living the same day over and over? 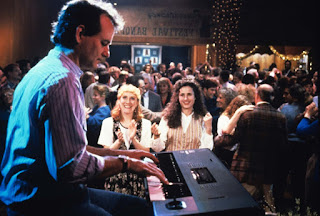 Planet of the Apes
The original with Charlton Heston, despite all the well-done remakes, is still my favorite. 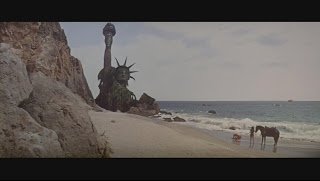 Back to the Future
All three movies in the franchise are fun, especially the third. Mary Steenburgen. 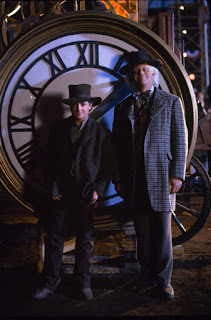 Land of the Lost
This was a blast from my own past, an homage to one of my childhood TV shows. Sleestack! 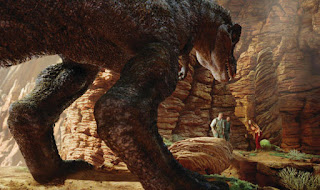 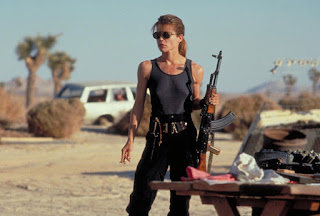 Bill & Ted’s Excellent Adventure
Silly but fun. Be excellent to each other. 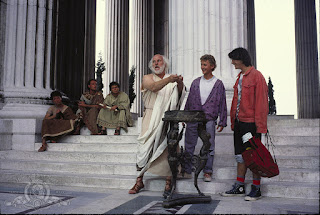 Peggy Sue Got Married
Classic “wish I could go back to high school knowing what I know now” tale. 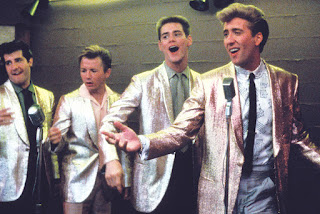 What are your favorite time travel movies?

2 thoughts on “12 Movies About Time Travel”